In Bed with Animals

In Bed with Animals is a personal poetic exploration of the horror and banality in one woman’s lived experience of gender discrimination. It examines the contemporary world through an ecofeminist lens and considers the way that women, the environment, and animals suffer exploitation. This incendiary debut collection unsettles with its heartfelt ferocity.

Also available as part of these collections: 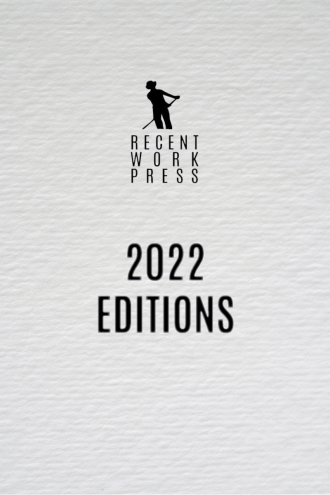 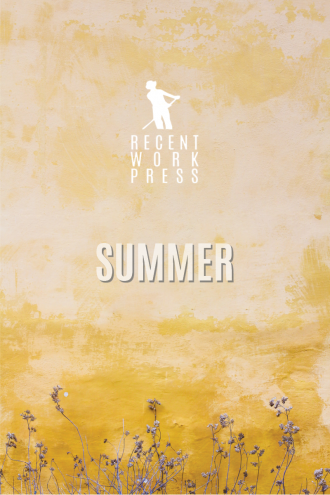 In stock (can be backordered)

In Bed with Animals is a personal poetic exploration of the horror and banality in one woman’s lived experience of gender discrimination. It examines the contemporary world through an ecofeminist lens and considers the way that women, the environment, and animals suffer exploitation. This incendiary debut collection unsettles with its heartfelt ferocity.

‘On reading In Bed with Animals I immediately thought of Muriel Rukeyser’s words: “What would happen if one woman told the truth about her life? The world would split open.” This is a book of truth-telling, a book to split things open. More than that, it is truth told precisely, even lovingly, in devastatingly crafted, sophisticated, multi-layered poems which surprise and delight as they lay bones bare. A book that stays with you long after you finish it, that reminds you ‘The world is full of animals;/let the right ones in.’
Melinda Smith

‘Bronwyn Lovell’s debut collection tackles an important subject that is too often skated over or dismissed.   A personal exploration of misogyny in a world that increasingly sees feminism as a cranky anachronism. As well as anger, there’s also precision and beauty in this collection.  Harrowing and lovely.’
Lisa Brockwell

“Between Worlds is a beautiful, comprehensive and multifaceted verse novel that takes the reader on a journey from a muddled Earth into space and to Mars. This fresh and engaging look at humanity’s future after social and environmental destruction is littered with beautiful phrased and deeply flawed characters who are impossible not to love. Lovell’s writing is an ode to life and connection and a genuine delight to read.” — Tony Hughes-d’Aeth, Leni Shilton, Will Yeoman, and Eleanor Hurt

“Between Worlds by B.D. Lovell presents the original narrative of a multinational crew travelling on a colonising mission to Mars through a series of quiet but compelling vignettes. This subtle and elegantly wrought verse novel confounds the masculine perspectives that have traditionally dominated space narratives, foregrounding the colonial assumptions that underpin most discussions of interplanetary exploration.” — Rose Michael (RMIT), Astrid Edwards (MWF), Nick Tapper (Giramondo) and Declan Fry.

“In ‘Quietly, on the way to Mars’, Bronwyn Lovell opens a space for the discussion of human evolution and the unknown. This dazzling lyric and narrative poem courses a similar trajectory to such other transformative feminist poems as Adrienne Rich’s ‘Diving into the Wreck’. Lovell’s poem houses shadows, a sense of the past and a curiosity concerning them; it sustains a speculative quality and maintains a fascination with the psychology of law and relationships; it is compelling for its wit, its command of striking language, its sense of quiet achievement.”— Stuart Barnes and Michelle Cahill

There are no reviews yet.

Be the first to review “In Bed with Animals”