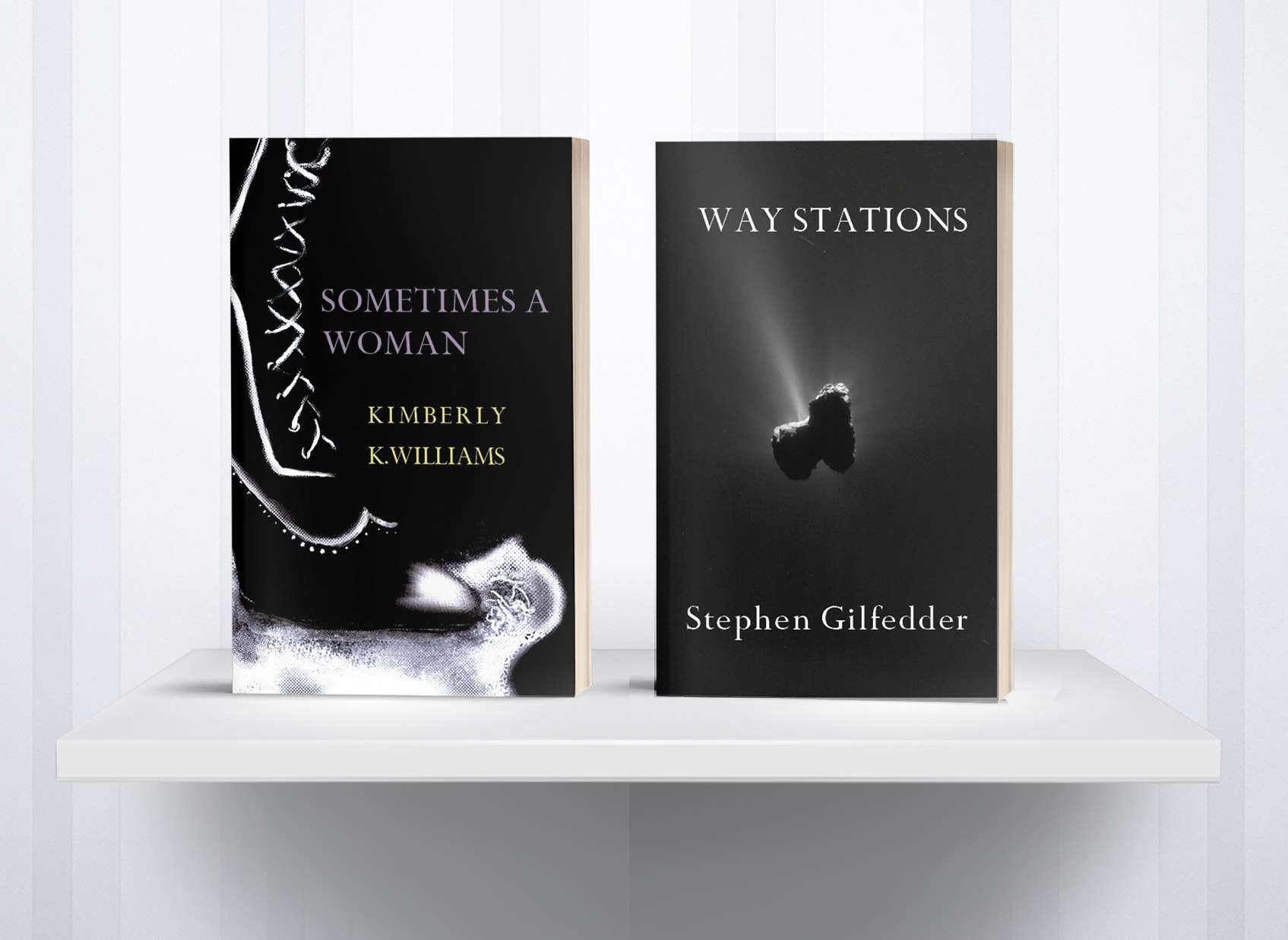 As part of the That Poetry Thing readings, join us at Smith’s Alternative for the launch of two new Recent Work titles:

Way Stations: Stephen Gilfedder’s Way Stations features selected poems from the past 40 and more years. The chronology leads us from the contemporary to his initial fully realised work.  Throughout, people – in their various guises, locations and predicaments – are the abiding concentration.  An important aspect is the observation and recording of human mutability in time, place and circumstance. The personal dimension is explored across its contradictions, from commitment to uncertainty, to self-discovery and perseverance.  Throughout the language is rich and rhythmic, steeped in the Australian vernacular.

Sometimes a Woman: Based on historical, biographical and geographic research, Sometimes a Woman explores the lives of 19th-century women—prostitutes and madams—who helped settle America’s Wild West . Filled with voices that were mostly silenced in their era, these poems convey a variety of emotions, personalities and voices sometimes angry, usually feisty, and occasionally humorous.  The poems, which vary in style and form, ranging from lyrical and narrative lineated poems to prose and found poems, pay tribute to and celebrate these women.

Live Event: Due to ongoing Covid restrictions, and to avoid disappointment attendees should book tickets with Smith’s at the link below.

Open Mic: Limited to 10 poets reading for 3 mins each. Spaces can be reserved on the night, or pre-book by emailing contact@recentworkpress.com